Previously faced with low alumni participation and an outdated alumni database, Upper St. Clair was able to successfully turn things around and achieve increased participation for its upcoming event. With a single-person team managing all alumni relations functions, the institution was able to get 40% of its Class of 1988 to attend their 30-year reunion. 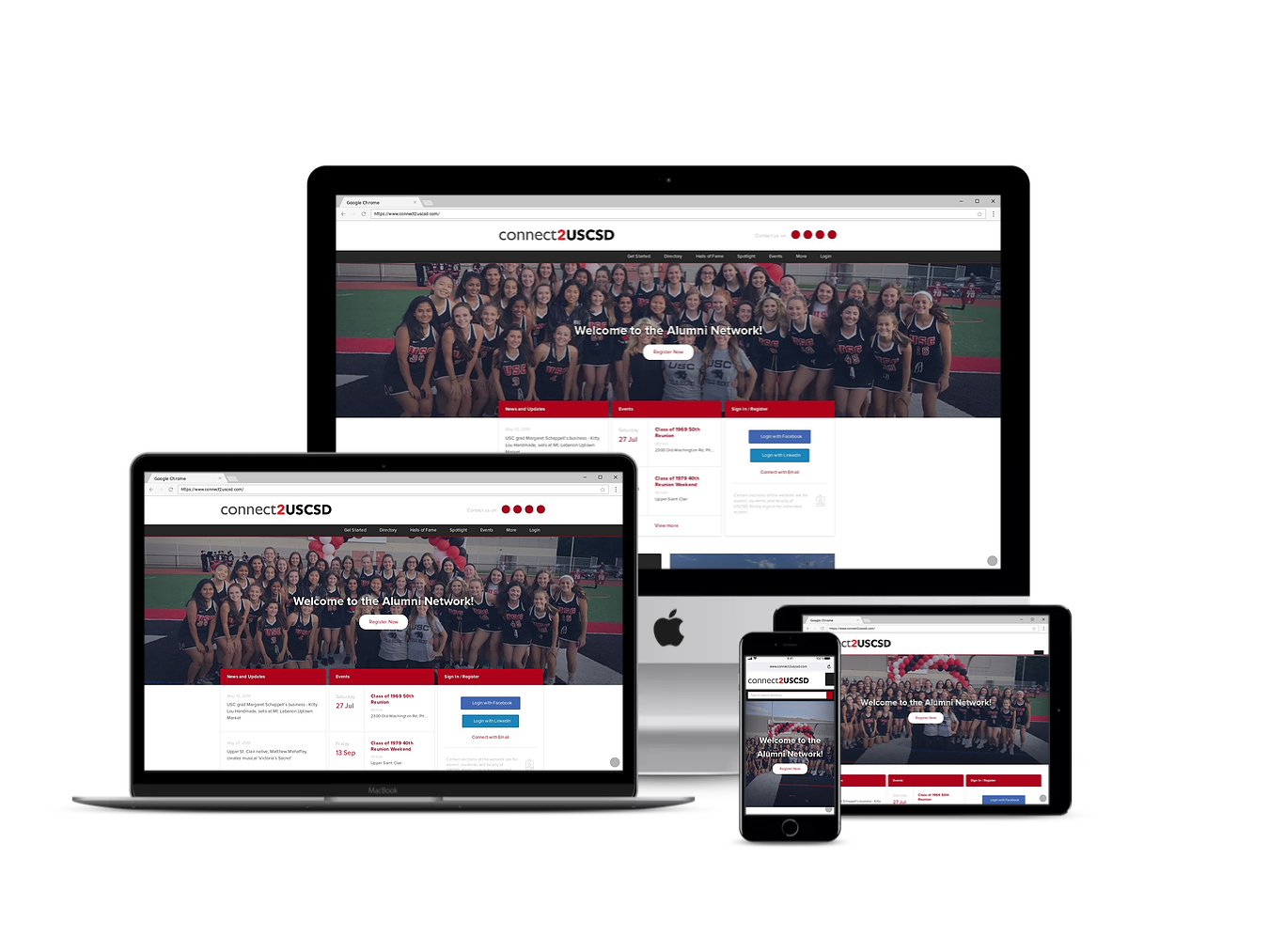 A public school in Upper St. Clair, Pennsylvania, The Upper St. Clair School District is dedicated to providing a nurturing, engaging, and challenging learning environment in order to prepare its students to be successful contributors to an ever-changing global society.

Upper St. Clair School District has over 20,000 alumni and is one of three secondary schools in Pennsylvania to have won the prestigious Blue Ribbon Award three times. The institution also ranked in the "silver medal" category in U.S. News & World Report's Best High Schools 2009 listing.

As the only person responsible for handling all alumni relations functions at Upper St. Clair School District, it was not feasible for Gordon B. Mathews, the Alumni Relations Coordinator, to keep alumni engaged at all times. As a result of this, most events such as reunions were usually organized by the respective class years independently, i.e. without much involvement from the institution. In most cases, Class Presidents (whoever was class president when their class graduated) would de facto be responsible for organizing these reunions for an eternity further limiting the scope for alumni engaging with their alma mater.

Like most institutions, Upper St Clair School District was unable to keep its alumni database up-to-date, as a result of which event organizers faced major roadblocks while trying to get in touch with alumni to communicate to them any news about reunions.

‍With a designated event page on the digital platform, Upper St. Clair saw an 18.47% growth in alumni sign-ups and 9.53% increase in alumni interaction (among themselves). Owing to a simplified event management process in place, Upper St. Clair School District was able to attract 40% of its alumni from Class of ‘88 in less than a year.

‍All aspects of an event can now be easily managed by the school itself. The Alumni Relations Coordinator, Gordon B. Mathews can now single-handedly foresee everything from communications, reporting, and follow-up with ease. All this event data is captured and detailed reports can be exported within three clicks anytime. So, Gordon can now easily track and analyze alumni participation via events and various other channels. This information is especially useful in planning future events.

‍With the school being actively involved in the event organization and overall management process, class representatives who were previously almost solely responsible for conducting reunions and other events, are now relieved of the burden. With a convenient process in place, the representatives now recommend others to reach out to the school for help. For instance, when Class of ‘89 reached out to the Class of ‘88 organizers, the latter recommended reaching out to the school.

‍With the ability to fetch the latest information from Facebook and LinkedIn, it has become easier for Upper St. Clair School District to keep its alumni database updated. It has also become significantly easier for the school to stay abreast of all that’s happening with its alumni and reach out to them in case any update needs to be communicated. With the platform automatically capturing alumni data, the school today has 18,933 contactable records out of a total of 21,875.

Upper St. Clair School District continues to grow its alumni participation consistently with Almabase. You can see more of their pages here.